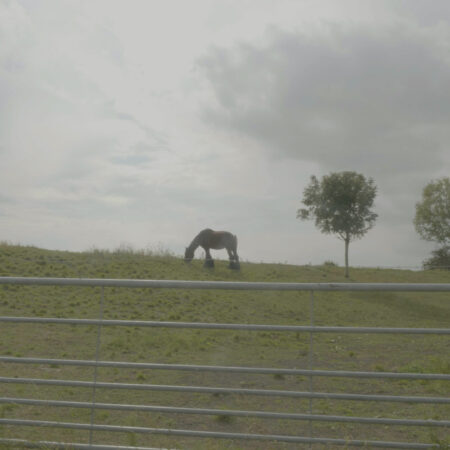 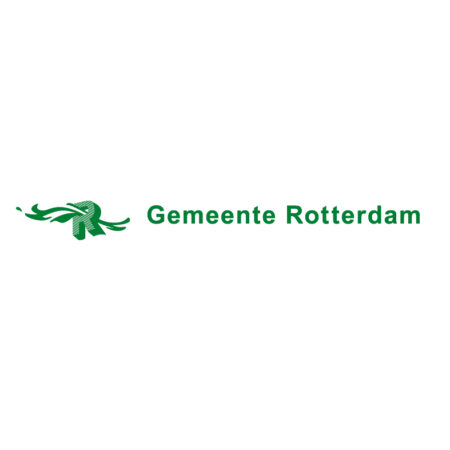 On Sunday 11th of September 2022 from 17:00, Erika Roux and Pilar Mata Dupont will present the outcome of their residency period of Waterwerken #2. This summer the artists have spent 3 months researching and writing collaboratively for their long-term project, ‘Polder Western’.

The ‘Polder Western’ is a project that uses the genre of the Western to unpack various concerns regarding rising sea levels globally. Situated in the Netherlands, a country where the artists have lived for many years, this experiment in narrative and absurdism allows the artists to lead research and investigate personal concerns arising from living in an environmentally vulnerable country facing complex issues such as climate change and its (mis)management. Through text-based research and interviews with multiple people working with and by the water in the Netherlands – sea-level researchers, millers, hydraulic engineers, artists and farmers – they have developed a speculative screenplay for a film.

Bergur Anderson (composer/guitar/percussion/vocals) and Yanna Pelser (viola/vocals) will be performing a song derived from lyrics written by Pilar Mata Dupont and Erika Roux. This song forms part of ‘Scenes from a Polder Western’, a publication Mata Dupont and Roux are currently creating from the screenplay they wrote during their residency with Buitenplaats Brienenoord. The presentation will also feature custom knives made by Víctor Santamarina.

Presentation: 11th of September from 17.00 pm at the Buitenplaats Brienenoord. Entrance is free.

Chefs Swaan en De Schipper are going to make a special cowboysnack for 7,50 euro. Make sure you conquer one!